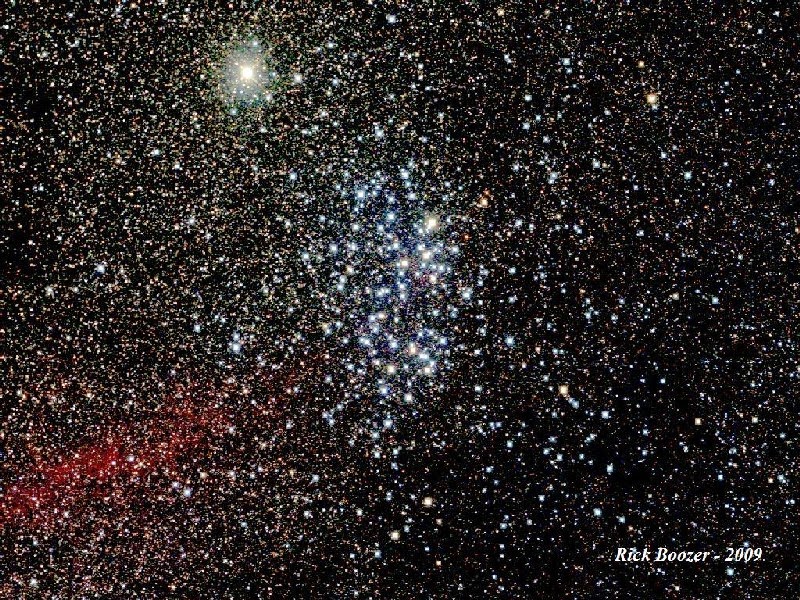 Rick Boozer is available to give the following presentations at club meetings and conventions (as well as other public events).

Hunting an Exoplanet with Stellar Photometry
The science of photometry can be used by both amateur and professional astronomers for some very advanced scientific work.  You can detect the light changes caused by eclipsing binary stars, plot the changes in luminosity of a variable star and even detect an exoplanet orbiting another star.  Rick Boozer’s presentation on stellar photometry will generally demonstrate how he used the Magnitude Measurement Tool (that comes with the renowned astronomical imaging software known as AIP4WIN by Richard Berry and Robert Burnell) in an attempt to detect a known exoplanet orbiting the star Gliese 876.

The Amazing Magellanic Clouds: What Nobody Knew Until Now
Covers some eye-opening discoveries concerning our Milky Way Galaxy’s two most prominent satellite galaxies.  Includes some of the Mr. Boozer’s work on the Large Magellanic Cloud using data from the ATCA radio interferometer.  Much of this astounding information has not appeared in Astronomy or Sky and Telescope.

Astrophotography with Robotic Telescopes at Remote Distances
Mr. Boozer presents many of the most impressive images he obtained under a grant of telescope time on instruments in New Mexico and Australia that he controlled over the internet from his home in Greer, South Carolina.

Spreading Americans into the Solar System, starting NOW
What’s holding US back and how to fix it
Rick Boozer, member of the Space Development Steering Committee and author of the book The Plundering of NASA explains how NASA can do exciting manned spaceflight back to the Moon, an asteroid and Mars without raising NASA’s budget.

About the speaker:
R.D. (Rick) Boozer is an astrophysics researcher, public speaker, spaceflight advocate, author of the book The Plundering of NASA and member of the Space Development Steering Committee.  He has a Master of Astronomy degree in astrophysics with high distinction and was awarded the University Medal “for outstanding academic achievement at the Master’s level”.  From childhood he has been an enthusiast for all things related to astronomy and space travel.  He has been the featured guest on such globally popular space issues shows as The Space Show with Dr. David Livingston, Spacevidcast and Mars Pirate Radio.  His public speaking engagements on astronomy and spaceflight as well (as his articles for such online publications as Space.com and The Space Review) have been received by audiences with enthusiasm.  He runs the science education websites Astro Maven Blog and Singularity Scientific as a public service.

The Science Museum in Florence, Italy 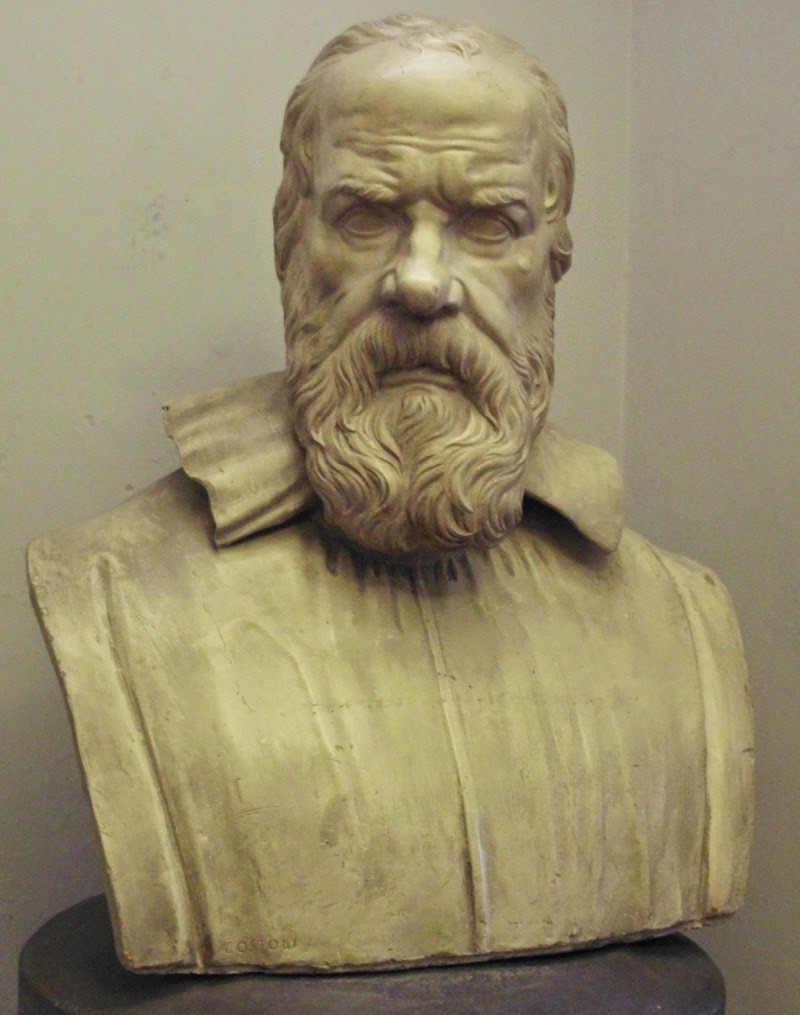 My wife Julie and I went to Italy to celebrate our 30th anniversary.  I have put together a new educational public photo presentation about our fascinating visit to the Museo Galileo in Florence.  I call the talk, “Galileo’s Fingers”.  While at the museum, I saw two telescopes that were actually made by Galileo, as well as a number of other scientific instruments constructed by this great genius.  The museum was filled with interesting archaic scientific instruments from many sources dating back over a span of a thousand years, including: antique telescopes, armillary spheres, celestial globes, etc.
Why a peculiar title like “Galileo’s Fingers”?  Well, preserved in ornate glass bell jars, I saw and photographed (you guessed it) Galileo’s fingers!